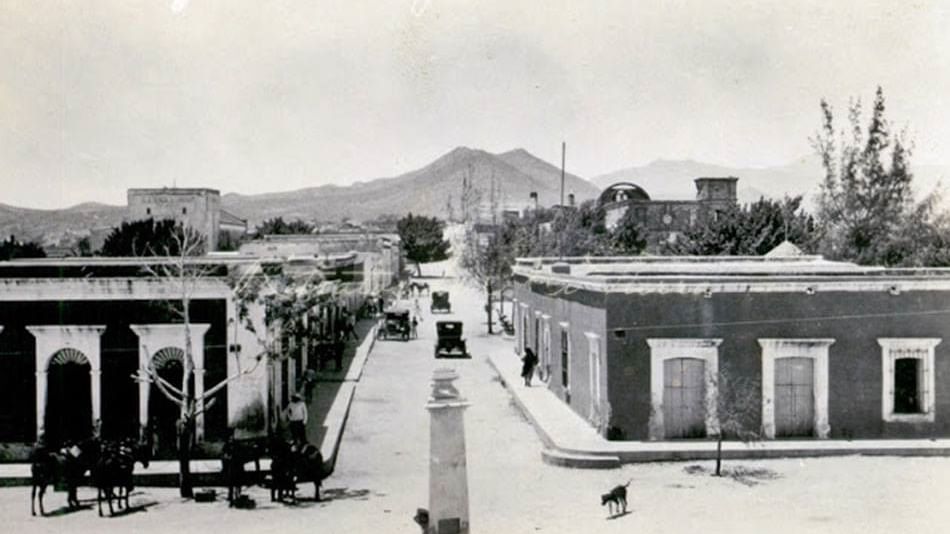 People have lived around Cabo San Lucas for at least 10,000 years. When the Spanish first settled in the area in 1730, the area was populated by the Pericú, who survived by hunting wild animals and gathering roots, seeds, and shellfish.

If you’re interested in the Pre-Hispanic, Colonial, and modern history of Cabo San Lucas, here are 6 sites you must visit. 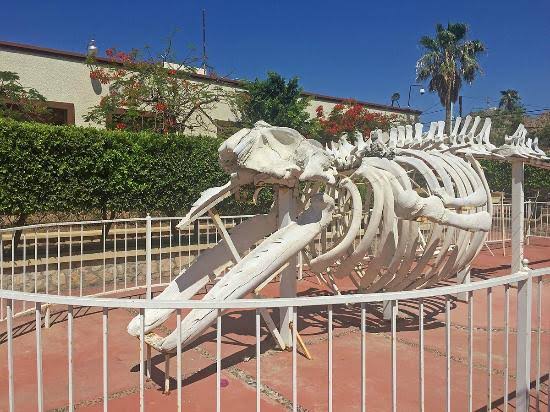 Inside the museum, interesting exhibits detail the everyday life of the Pericú before colonization. There you’ll see a wonderful collection of Pericú tools donated by locals. You can also explore the story of Spanish colonization and the problem of piracy around the Baja California Peninsula.

There is no admission fee, and the museum educates visitors about the paleontology, marine biology, and social anthropology of the region. Many visitors most enjoy the extensive collection of fossils. 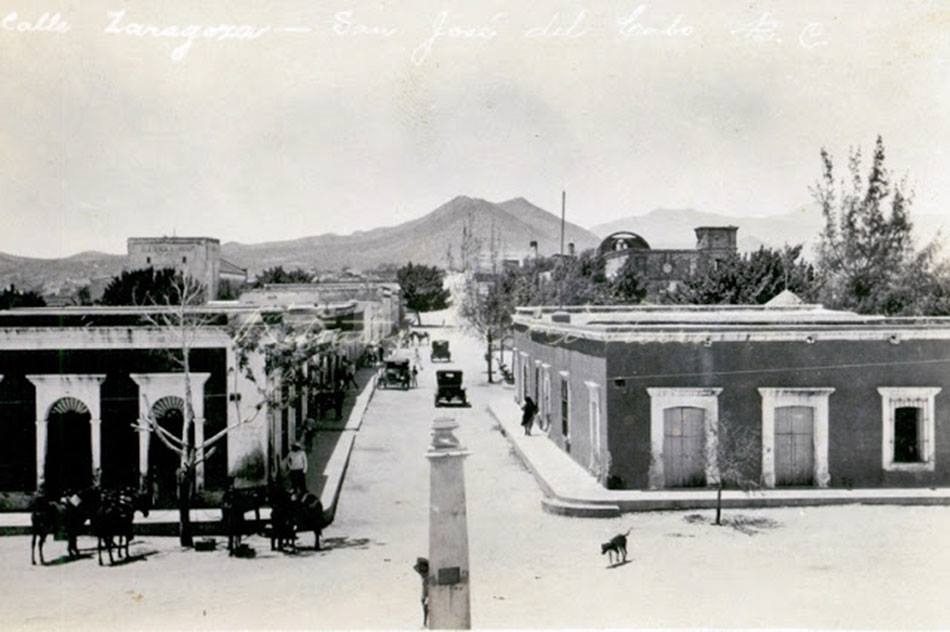 While most of the buildings in Cabo San Lucas date to the 20th-century, only 20 miles away is the oldest Spanish colonial town in the area. San Jose del Cabo was originally founded in the early 1700s. In the historic center, you can walk along streets lined by authentic colonial buildings.

These days, San José del Cabo is better known for its golf courses and the wildlife off the coast that’s popular with snorkelers and swimmers. The nearby Estero de San José at the southern tip of the Baja California Peninsula is the only freshwater lagoon in the state and has been designated a State Ecological Reserve.

If you enjoy birdwatching, you should head there to spot the critically endangered Belding’s Yellowthroat. Other important bird species there include Least Bell’s Vireo, Least Tern, and the endemic Gray Thrasher. 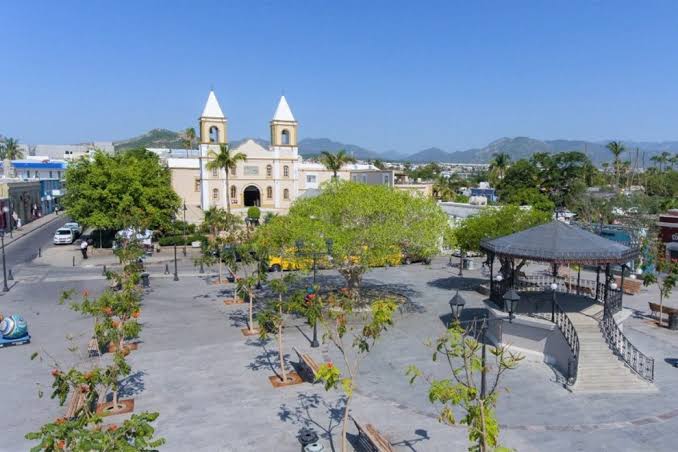 The original mission church was erected in 1730 by Father Nicholas Tamara a little closer to the coast. It was moved to its current position after the previous church was damaged in the Pericú rebellion. The new position then neighbored a Spanish fort.

The mission church played a key part in local history. The founding priest, Father Nicholas Tamara, was martyred in 1734 when the local Pericú rebelled against the Jesuit priests. During the Mexican-American War of 1847, the church was used as a fort by American troops.

The current church building was built around 1920 after the historic mission church was badly damaged in the hurricane of 1918. However, it was rebuilt in a Spanish colonial style to match the surrounding town. 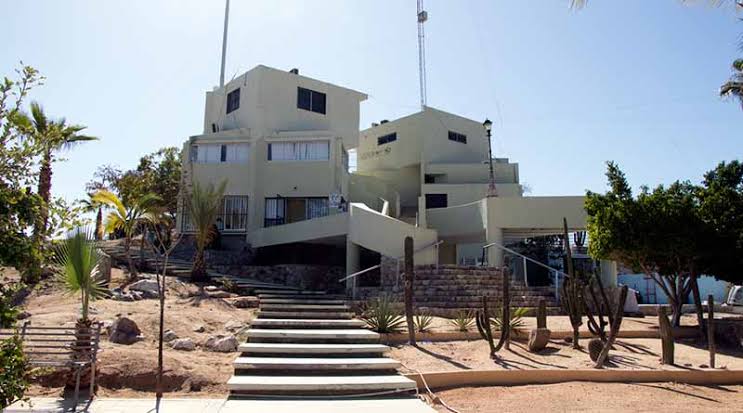 This colonial structure with a distinctive pink facade dates back 150 years. During the Mexican-American War of 1847, this building housed resident Americans. Now it contains a collection of historic exhibits from Cabo’s earliest era. The Casa de la Cultura also houses a theatre, which regularly hosts live music events and exhibitions.

The abandoned Lighthouse of the False Cape is one of the oldest buildings in Cabo San, built-in 1890. From 1895 to 1961, this lighthouse protected ships from the rugged shoreline. Now in ruins, the structure stands atop a cliff 500 feet above sea level.

The lighthouse is 3 miles from the center of Cabo, and you’ll have to hike to get there. Alternatively, you can reach it on horseback or in a 4x4 vehicle. It’s worth the journey just for the stunning views over the ocean and the shipwreck below. And if you arrive at the right time, you can see turtles laying eggs on the beach below.

This is a great place to hike with kids. They’ll love clambering around the ruins, and they’ll be fascinated by the shipwreck. If it’s turtle egg-laying season, you’ll have trouble dragging them away! 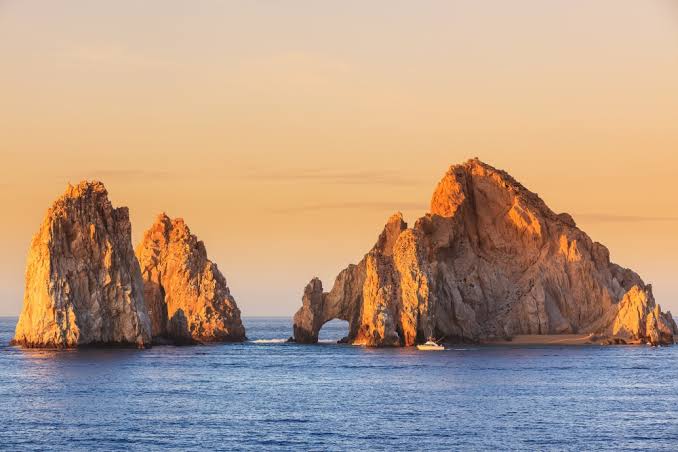 Although this sea arch is a monument of natural history rather than cultural history, you can’t visit Cabo San Lucas and not go see El Arco. It’s the most distinctive landmark in the town.

It’s easy to reach El Arco by boat. Many whale-watching tours pass that way, or you can rent a kayak or stand-up paddleboard. The arch is renowned for the sea lion colony that lives near the formation. 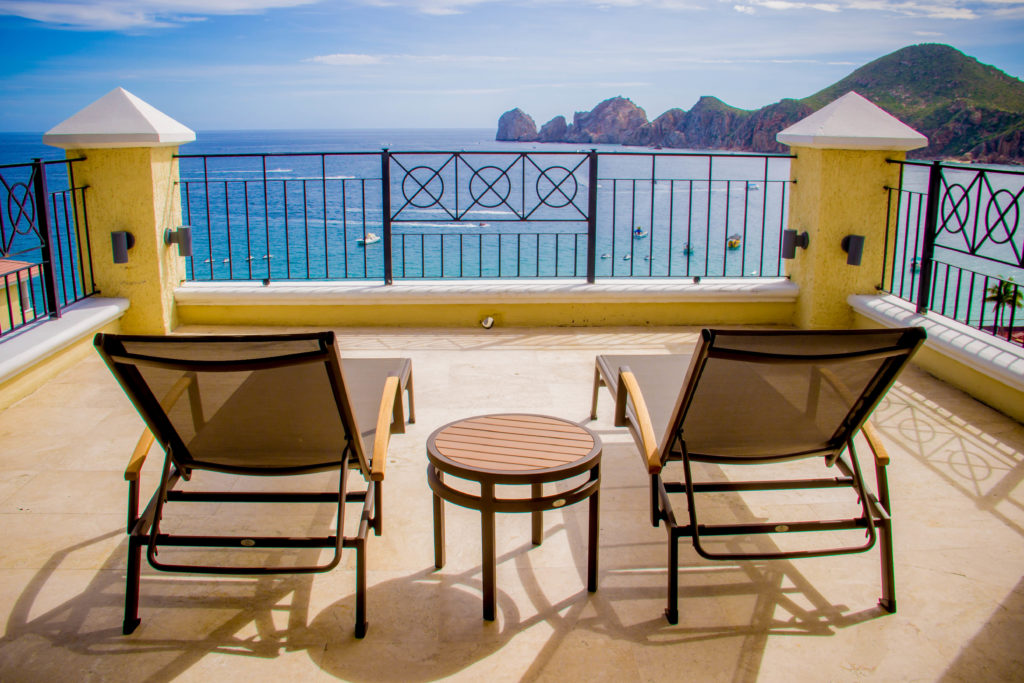 Go steep yourself in history!

As you can see, the southern tip of the Baja California Peninsula is rich in history. If you’re a history buff, you’ll have fun exploring the historic sites around Cabo San Lucas. 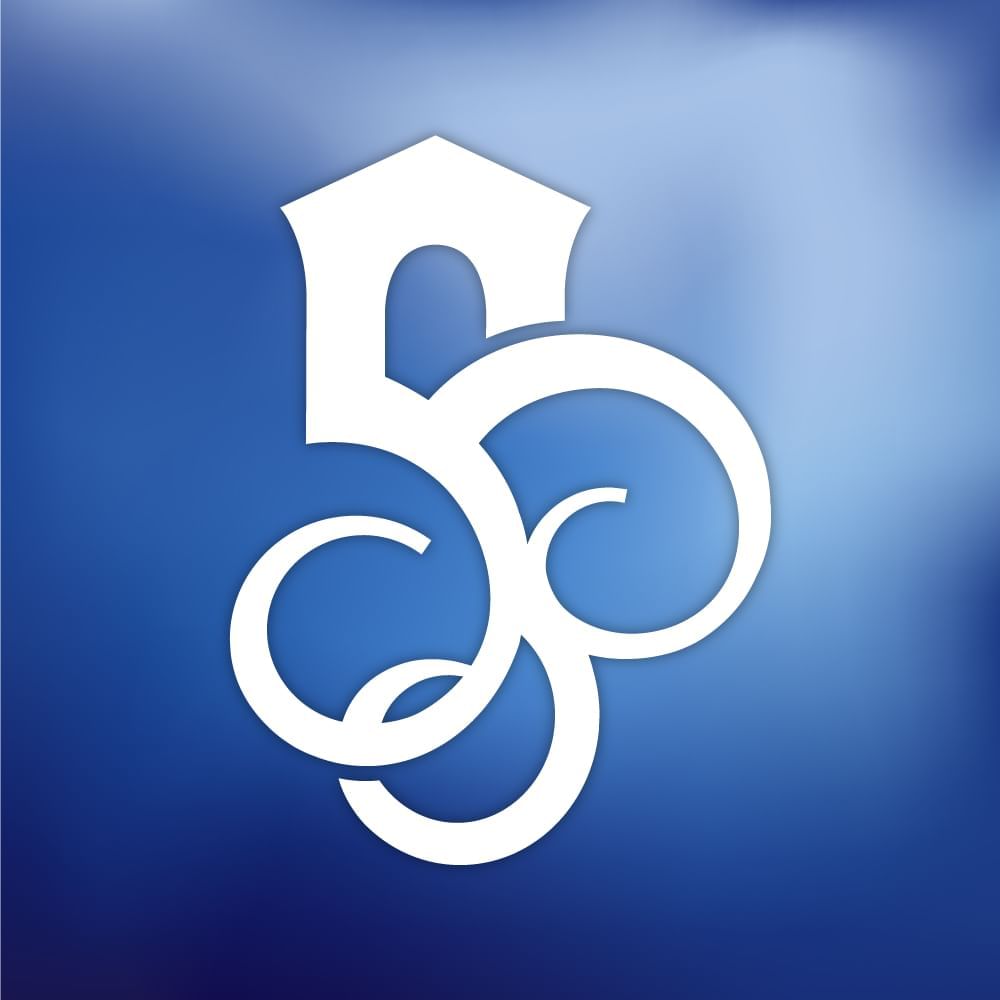